After an intense development track FAST-GRIND developed outstanding tools for under the power trowel machines. A full scale test had to show the lifetime of the tools. A project was selected of a floor of 1200m² to do this test.

Results: the floor was finished in one day (9 hours) with one power trowel machine (double 90) using the FAST-GRIND system. Wearing of the diamond tools: 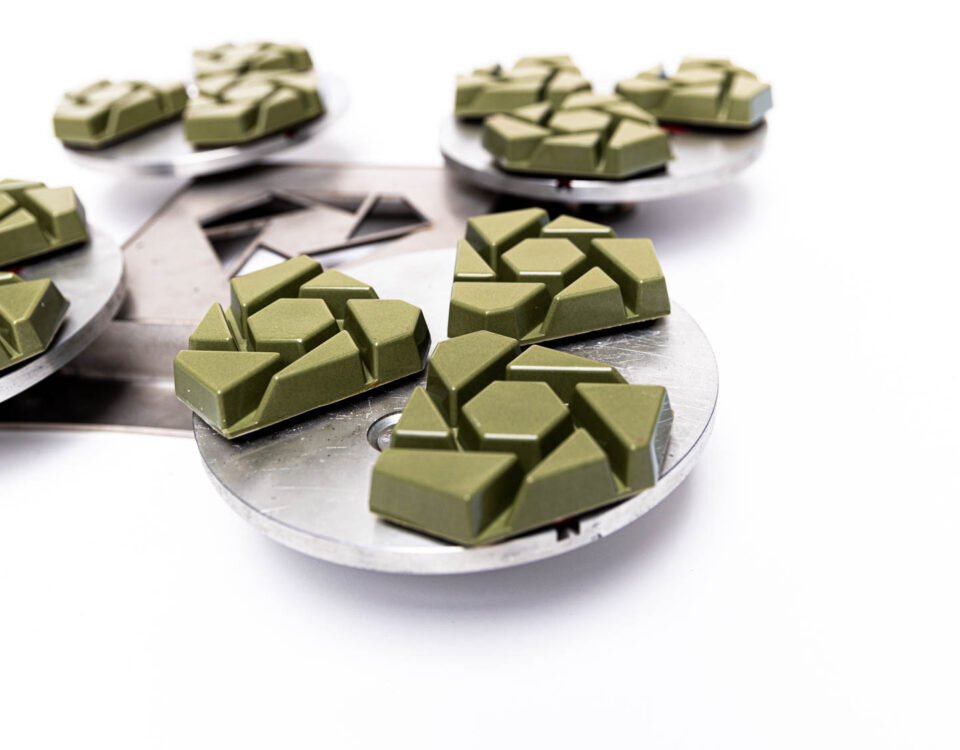